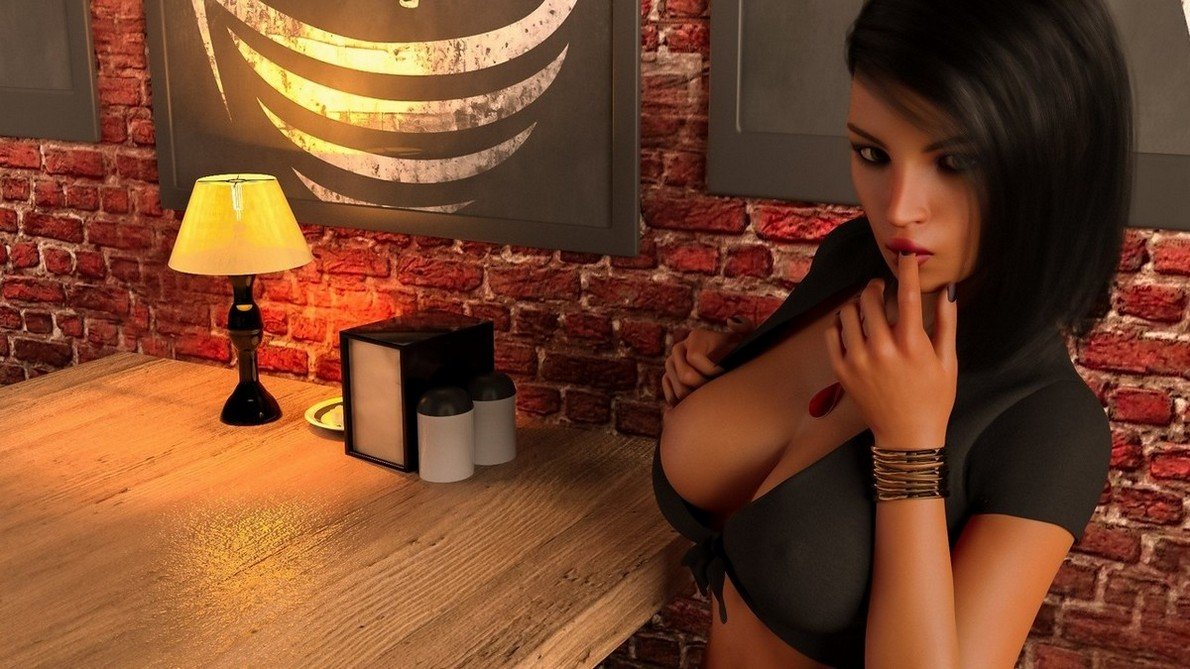 These are long love stories, where the main focus is not the sex scenes, but the relationship between the heroes. These games take a long time to play, perhaps even more than half an hour. The development and creation of these visual novels will also take a lot of time. That is why they will be posted on our website rarely. Visual novels are a pretty broad genre that combines a lot of different games: from the ones with no gameplay at all and the text with pictures – essentially comics – to the ones where the player can move around, manage resources and play mini-games. But what really distinguishes this genre is that these games tell the characters’ stories and make you feel and believe in them.

This genre is quite extensive and largely depends on the talent of the artist, as well as the style in which he can and wants to draw. A lot of developers make graphics to look like some popular franchises. There are also games where artists create their own universes.

A huge plus of these games is the style of the artist, who can create graphics without any limitations, and as beautiful – as possible. But this is the biggest limitation. The development speed of these games is directly dependent on how fast the artist can draw. And finding other team members who can draw in the same style is very difficult. This genre comes very close to comics. Because of the limitation on the number of images, it’s easier for such games to tell one good story than to do a branching narrative. Well, the pictures are mostly static. It’s pretty hard to create animation if you have to draw each frame manually or programmatically move the drawn arms and legs.

So we come to the next style in VN – it’s 3D art. It’s illustrations that are not created with brushes and paints, but with a variety of three-dimensional engines. The game still consists of two-dimensional pictures, but they are made in 3D.